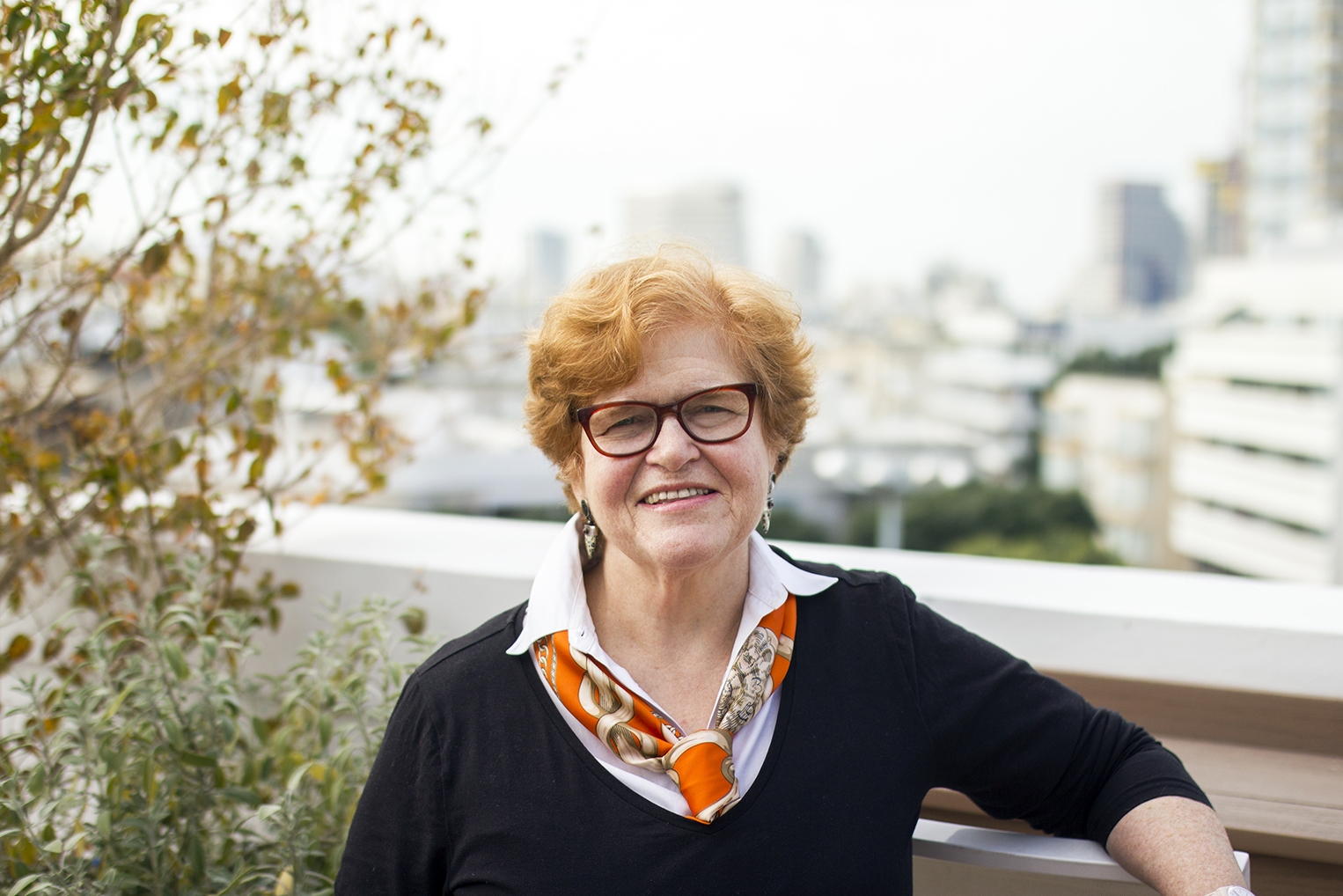 New York, NY, July 29, 2021 … ADL (the Anti-Defamation League) applauded the announcement that Emory University professor and historian Deborah E. Lipstadt has been selected to serve as the next U.S. Special Envoy to Monitor and Combat Antisemitism. Lipstadt is one of the world’s leading historians on antisemitism and is the author of the seminal book, “Antisemitism: Here and Now.” She has also served as a fellow at the U.S. Holocaust Memorial Museum and successfully faced down a lawsuit against notorious Holocaust denier David Irving.

“Dr. Deborah Lipstadt is an inspired selection to serve as the next Special Envoy to Monitor and Combat Antisemitism. She is eminently qualified as a distinguished scholar who understands the arc of history and knows that those who forget the past are doomed to repeat it. At a time of rising extremism from all sides, this awareness is essential and makes her a superior choice for this critical role.

“Professor Lipstadt is a woman of courage who has fought antisemitism in the courts, confronted it on campus and spoken truth to power. She is a champion of facts who will call out hatred against the Jewish people regardless of the source – but also a person who aptly has noted that antisemitism might start with the Jews, but it never ends with the Jews. This insight is critical, and Professor Lipstadt understands the relationship between anti-Jewish hate and other forms of bigotry and intolerance.

“The Special Envoy is critical in urging foreign governments to protect their Jewish communities, establishing national coordinators to address antisemitism, and developing and implementing policies to combat antisemitism and hate. The presence and efforts of an ambassador to monitor and respond to antisemitism sends a strong message to the world that the U.S. views antisemitism as a serious threat. ADL has worked with Professor Lipstadt for years and looks forward to supporting her in this new capacity as she turns her deep knowledge and considerable talent to serving the Jewish community and defending Jewish communities around the world.”

With antisemitic incidents on the rise in recent years, official positions that specifically target antisemitism are more important than ever. For example, during the May 2021 conflict between Israel and Hamas, ADL tracked twice as many antisemitic incidents compared to the same period in the previous year. From May 11 through the end of the month, ADL logged 251 incidents, an increase of 115 percent. A total of 305 incidents were tallied across the U.S. for the entire month of May 2021.

ADL has been a strong advocate for the Special Envoy since the position was established by the Global Anti-Semitism Review Act of 2004. ADL consistently has called on the Biden Administration to fill the position and recently requested that the Office of the Special Envoy be fully funded, asking Congress to increase the U.S. State Department’s allocation for the position to $1.25 million. Additionally, ADL has met directly with lawmakers about the importance of the Special Envoy and has organized petitions on the issue that garnered thousands of signatures.